Buckeyes Get Work Done Against No.1 Foes

Go to article
Sidebar
You are using an out of date browser. It may not display this or other websites correctly.
You should upgrade or use an alternative browser.
K

COLUMBUS – Number one teams beware; the Buckeyes have your number.

Duke found that out on Tuesday night as the Buckeyes handed the Blue Devils a 71-66 loss in Mike Krzyzewski’s final trip to Ohio State.

Ohio State through the years has a 47.6-percent winning percentage against the nation’s top teams but when you look at Ohio State being unranked going into the game and the Buckeyes have won seven of the last nine, only with losses to North Carolina (2007) and Illinois (2005) on the record. 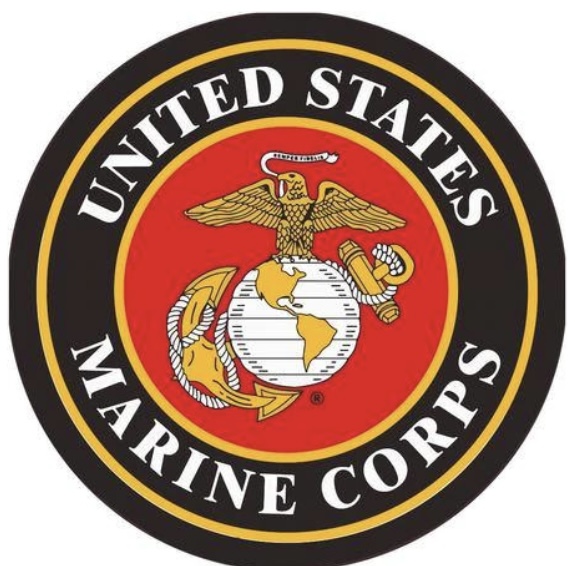 Thanks for that trip down memory lane, Nooner! What ever happenedto some of those players… like Je’Kel Foster? He was Mr. Hustle if i recall correctly…
B

ridgebeam2 said:
Thanks for that trip down memory lane, Nooner! What ever happenedto some of those players… like Je’Kel Foster? He was Mr. Hustle if i recall correctly…
Click to expand...

buckesq said:
Foster played overseas for 10+ years. Not sure what he's doing now.
Click to expand...

I heard Foster’s name mentioned last year for something but can’t place the context. Let me try and remember to look Thursday morning when I am back at it.
Reactions: ridgebeam2
K

Je'Kel has not posted on Twitter in the last couple of months, but he never was very active on the platform. Last entry in Wiki has him active in 2018. I will have to ask around a little bit more on this one.
Show hidden low quality content
You must log in or register to reply here.

K
Perry Eliano Ready To Get This Right