Ohio State turned in a complete performance in overwhelming Michigan State 56-7. Ryan Day and the Buckeye offense adeptly targeted the Spartans’ defensive scheme that mixes HOT pressures (3 deep, 2 under) and some cover 4 (particularly in the red zone) with base cover 3 weak (cover 6 in Nick Saban-speak), 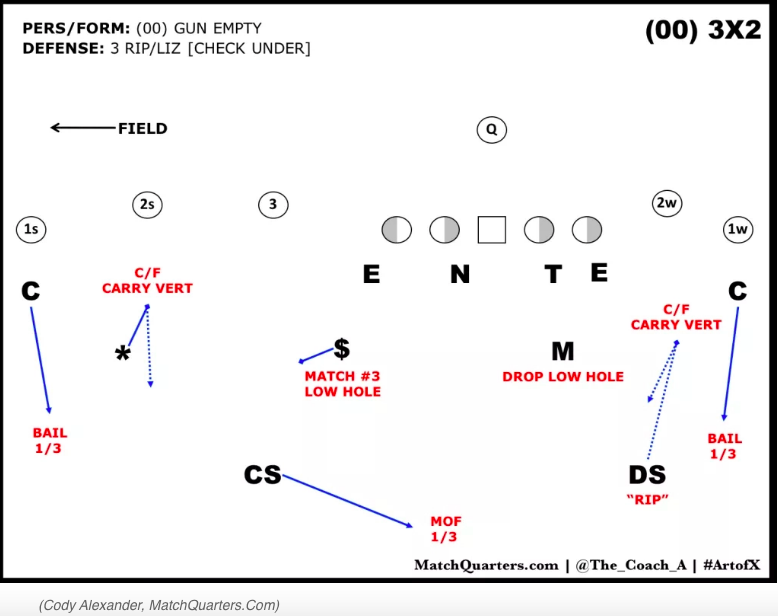 Ohio State was able to routinely pick up Michigan State’s HOT pressures featuring blitzes from both inside linebackers, before exploit the under manned second level of support. For example below, on the opening drive, Ohio State runs a curl-flat concept. 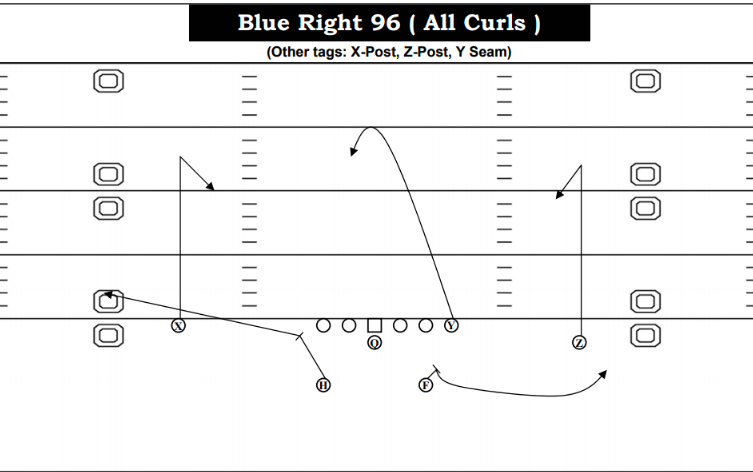 The Buckeye six-man half slide protection picks up the blitz, allowing Chris Olave to come open on the curl after the underneath hot defender widened with the flat route.

why would you publish these details on the week of the big game ? You must be an Ishigan fan !
Show hidden low quality content
You must log in or register to reply here.