ALSO: Check out the breakdown of the Ohio State offense vs. Penn StateIn the first half, Matt Barnes seemingly revealed the Ohio State defensive philosophy going forward. On standard downs, the Buckeyes mixed cover 3 and cover 4 Meg; the latter of which again allowed boundary safety Ronnie Hickman to come downhill against the run.

And the Buckeyes repeatedly played Cover 3 buzz on passing downs (with some cover 2 as well), with Hickman dropping into the hook/curl zone to attempt to limit mid-range throws. 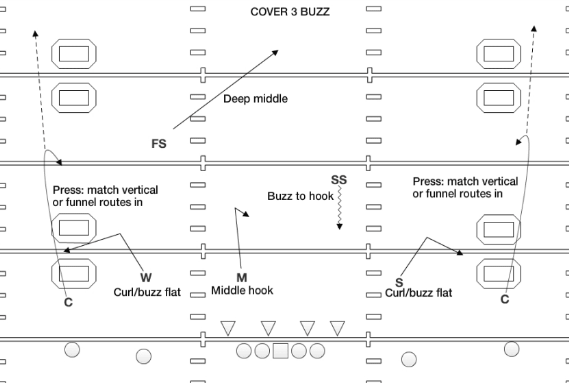 But these base looks were as frequently mixed with a heavy...
Click to expand...