Hoops Preview: Buckeyes Back In Action Sunday At Home Against Maryland

The No. 16 Buckeyes (13-5, 6-3) come into Sunday’s game against Maryland (11-11, 3-8) having had their last scheduled game postponed. Ohio State hasn’t played since last Sunday’s last-second loss at Purdue. Maryland has lost two games in a row, with their last time out being a 65-63 loss against No. 13 Michigan State this past Tuesday. The Terps did have a 16-point win over No. 17 Illinois a few weeks back, however.

Who: Maryland at Ohio StateWhat: Men’s BasketballWhere: Schottenstein Arena – Columbus, OhioWhen: Sunday – 1:00 pm – CBSWhy: Because if you don’t use it, you’ll lose it. 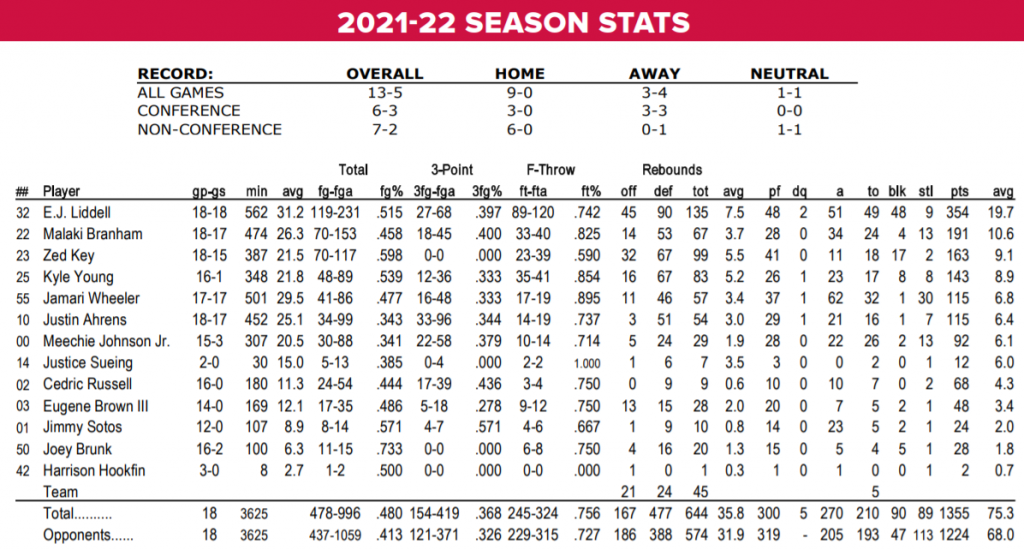 The season of starts and stops hopefully resumes on Sunday as Ohio State will play host to Maryland in front of a national audience on CBS. Sunday’s game against Maryland will be just the 18th meeting all-time between the two programs. The...
Click to expand...