Hoops Preview: Buckeyes Finally Back In Action On Road At Minnesota

Ohio State has had a nine-day break thanks to a weekend postponement on Nebraska’s part. All things look good at the moment, fortunately, as the No. 16 Buckeyes (12-4, 5-2) are set for a clash at Minnesota to take on the Golden Gophers (11-5, 2-5) Thursday night. Ohio State has not played a Big Ten opponent since a 61-56 win over Penn State 11 days ago. Minnesota was last in action on Saturday, which was a 68-65 win over Rutgers. This will just be the Gophers’ second game in the last 11 days, thanks to a January 19 postponement against Penn State.

Who: Ohio State at MinnesotaWhat: Men’s BasketballWhere: Williams Arena – Minneapolis, MinnesotaWhen: Thursday – 8:00 pm – ESPNWhy: Because teams have to play at least 25 games to be eligible for the NCAA Tournament 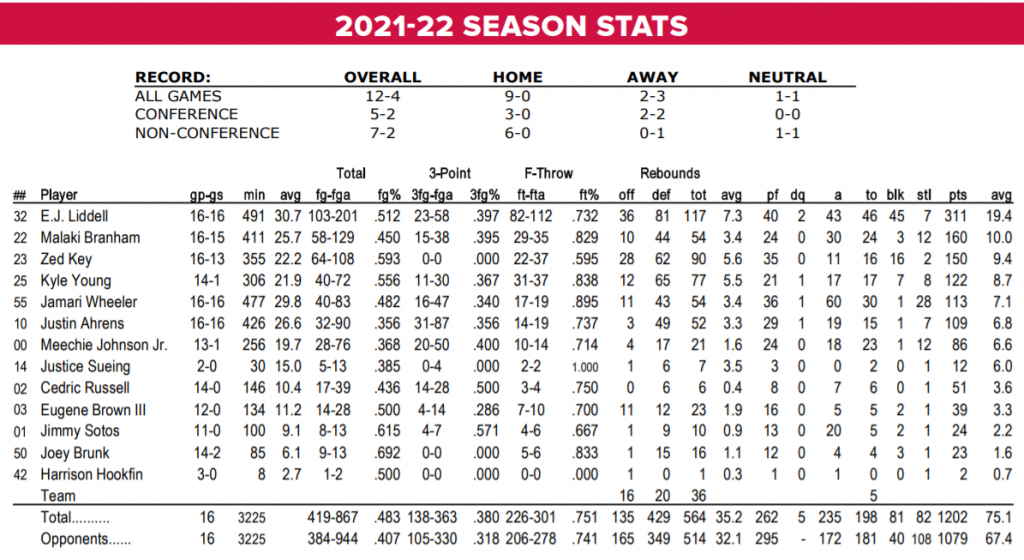 E.J. Liddell comes into the game just 12 points away from...
Click to expand...

T
Hoops Preview: Buckeyes Back In Action Sunday At Home Against Maryland