The No. 21 Buckeyes (7-2, 1-0) host No. 22 Wisconsin (8-1, 1-0) Saturday in a matchup of Top 25 teams. The Badgers last played on Wednesday, overcoming a 22-point first-half deficit in a 64-59 win over Indiana. The 22 points tied the largest comeback margin Wisconsin has ever recorded in a win. The first 22-point comeback came on January 5, 1976 against Ohio State. The Buckeyes come into this game following an 85-74 win Wednesday night against Towson. 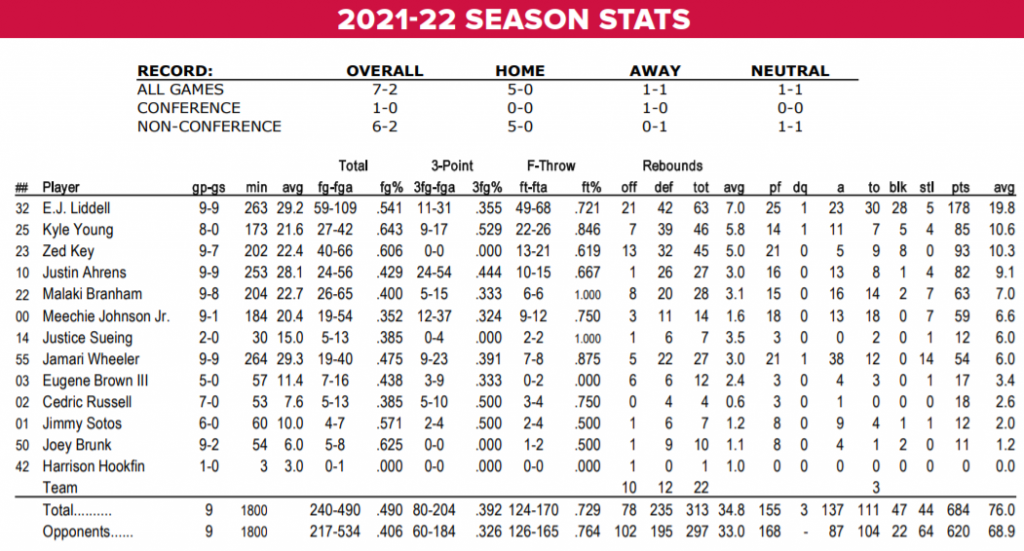 Ohio State leads the all-time series with Wisconsin 89-73 and 54-25 in Columbus. But the Badgers had the upper hand in the last meeting at Value City Arena...
Click to expand...