The No. 13 Buckeyes (9-3, 3-1) host Northwestern (8-4, 1-2) Sunday for a 5:30 pm tip off. Ohio State is looking to straighten up a bit after a 67-51 loss at Indiana on Thursday. The Wildcats last played on Wednesday, which was 74-70 home loss to Penn State. That loss came three days after a 73-67 loss at home to No. 10 Michigan State. Ohio State will be without head coach Chris Holtmann and assistant coach Ryan Pedon due to health and safety protocols. 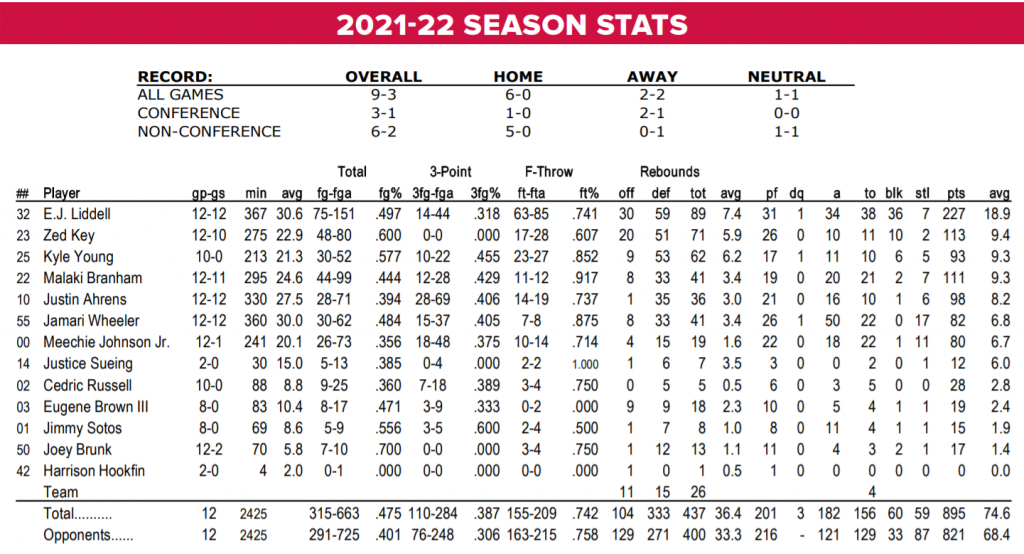 The Buckeyes are coming off a 67-51 setback at Indiana on Thursday night, which was...
Click to expand...

T
Hoops Preview: Buckeyes Back In Action Sunday At Home Against Maryland