Hoops Preview: Buckeyes On The Road At Rutgers Wednesday Night

The No. 16 Buckeyes (14-5, 7-3) hit the road for the first time since their last-second loss at Purdue on January 30. Ohio State has played just one game since then, which was Sunday’s 82-67 win over Maryland. Rutgers (13-9, 7-5) is coming off of a very impressive 84-63 win over Michigan State on Saturday at home. It was the program’s largest margin of victory over a ranked opponent ever. It was also their second-consecutive defeat of MSU by more than 20 points, having bested them 67-37 last year. Rutgers also owns home victories over Purdue and Iowa this season. 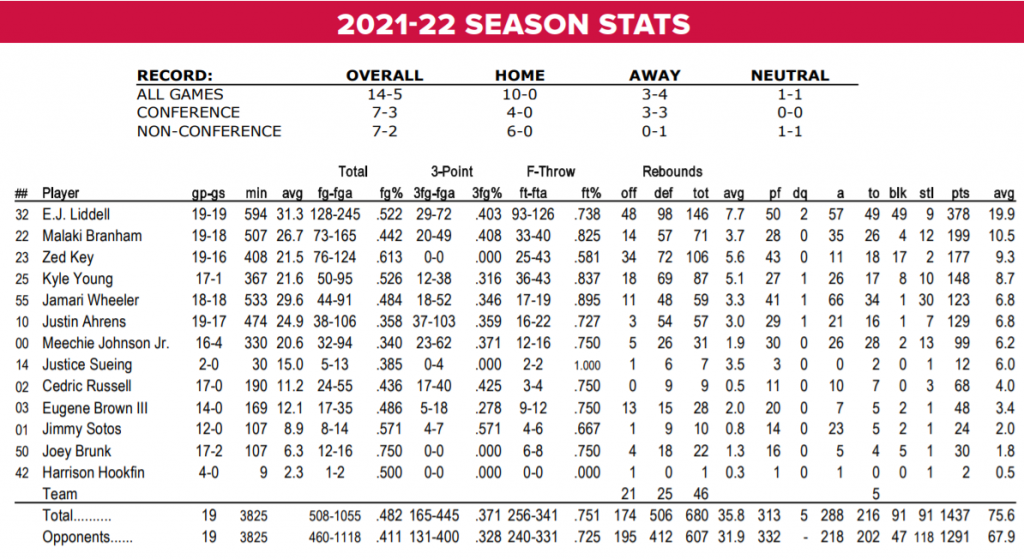 Ohio State begins a week on the road this Wednesday...
Click to expand...