Ohio State (19-11, 12-8) opens Friday’s first-round action as a 7-seed in the NCAA Tournament with a contest against the 10-seed Loyola Chicago Ramblers (25-7, 13-5). The Buckeyes enter the game having lost four of their last five games, including a matchup they were favored in against Penn State in the Big Ten Tournament. They will have had a week to get rested and healthy for this game. Loyola Chicago last played on March 6, which was a 64-58 win over Drake in the Missouri Valley Conference Tournament Championship Game. 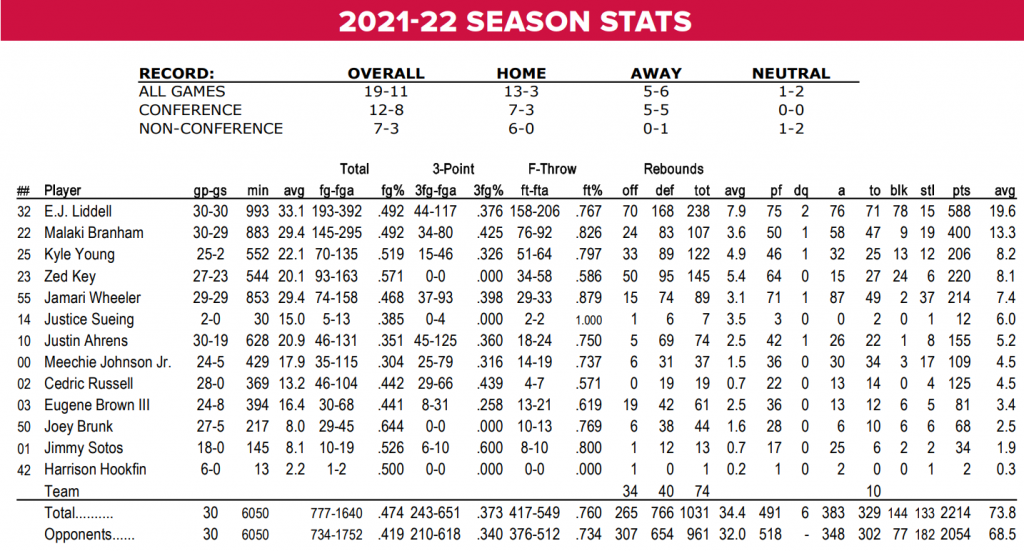 This is Ohio State’s 31st NCAA Tournament appearance. The Buckeyes are 51-29...
Click to expand...