The No. 13 Buckeyes (9-2, 3-0) visit Indiana (10-3, 1-2) Thursday night in a matchup of Big Ten rivals. The Hoosiers last played on Sunday, losing 61-58 at Penn State. Ohio State, meanwhile, is in the midst of a 5-game winning streak — which has also seen three canceled games over the course of those five wins. The Buckeyes last played on Sunday as well, winning an overtime battle 87-79 at Nebraska. It was the end of a two-week break for Ohio State due to the cancelations.

Who: Ohio State at IndianaWhat: Men’s BasketballWhere: Assembly Hall – Bloomington, IndianaWhen: Thursday 7:00 pm (FS1)Why: Because you want to see what Malaki Branham is going to do for an encore. 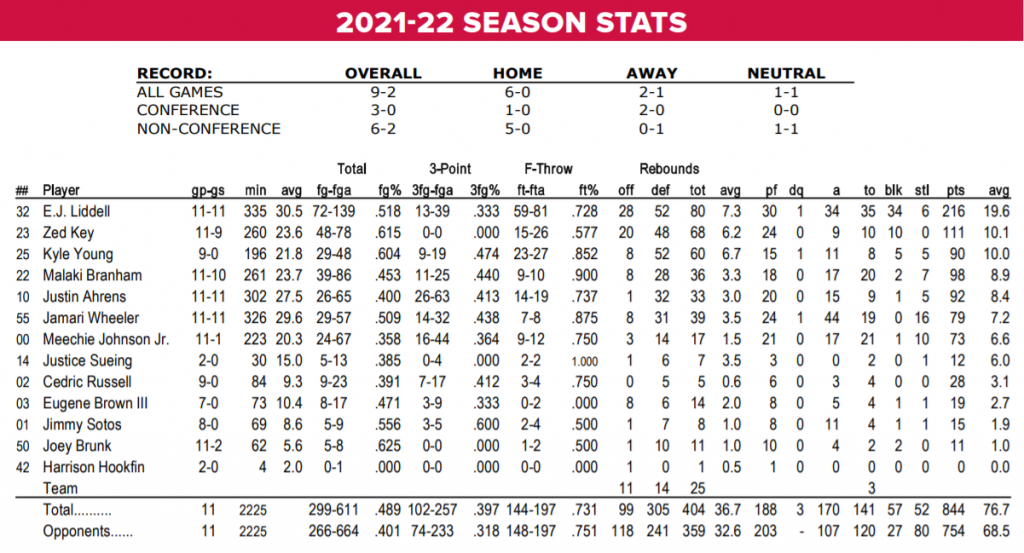 Freshman Malaki Branham had a tough game against Wisconsin and couldn’t wait to get back out on the court. It certainly showed against Nebraska on Jan. 2, as...
Click to expand...

Will be an interesting matchup inside with EJ & Zed versus TJD & Thompson.
Show hidden low quality content
You must log in or register to reply here.

Hoops Preview: Buckeyes Set For Sunday Tip At Maryland In Final Road Game Of The Season