Go to article
Sidebar
You are using an out of date browser. It may not display this or other websites correctly.
You should upgrade or use an alternative browser.
K

The Buckeyes started the week off the same way last week did with a major commitment at a position of need with the verbal pledge of four-star Kayin Lee. The 5-foot-11, 185 pounder from suburban Atlanta took his official visit to Ohio State over the weekend and apparently liked what he heard.

Lee chose the Buckeyes from 30-plus offers and was a one-time commitment to the home state team of UGA before backing off of that pledge and taking a wider look. Georgia’s loss certainly is Ohio State’s gain with the addition of the Cedar Grove product, a program that is constantly producing college-ready talent.

With changes on the Ohio State defensive coaching staff, there was a need to get Lee refamiliarized with the Buckeyes and new corners coach Tim Walton picked up the ball and ran with it as the Buckeyes were considered one of the favorites to land Lee once the reintroductions were made. 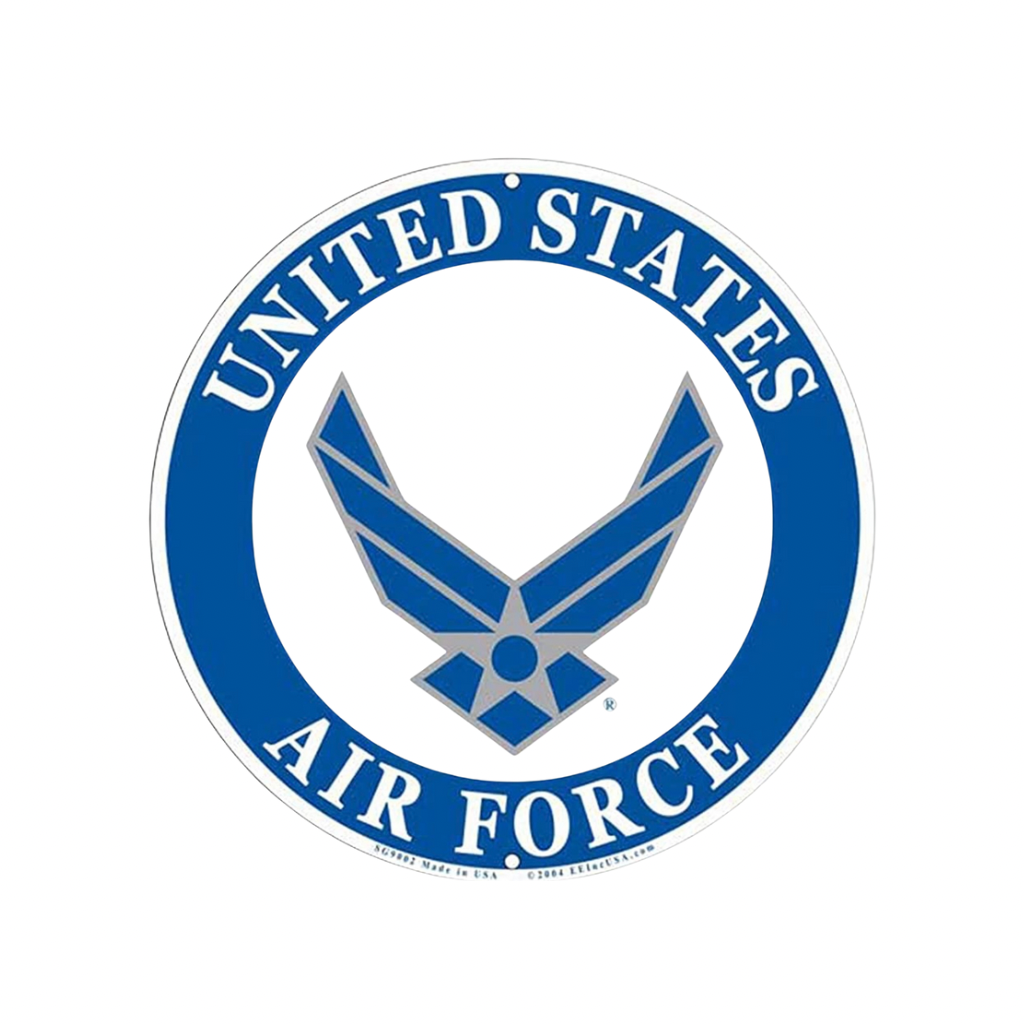 K
What Would Put The Buckeyes On Top For Kayin Lee?

Jun 20, 2022
Smokeater
S
K
Buckeyes Have Landed A Big One With Devin Brown