JACKSONVILLE — Ohio State landed one of the biggest punches of the 2022 recruiting cycle back in January when the Buckeyes secured a commitment from five-star cornerback Jaheim Singletary. The Jacksonville (Fla.) Lee product had been long rumored to be a Florida Gator lean but, in staying true to his personality of keeping a low profile, Singletary had other plans and became the Buckeyes’ highest ranked defensive commit in the class. 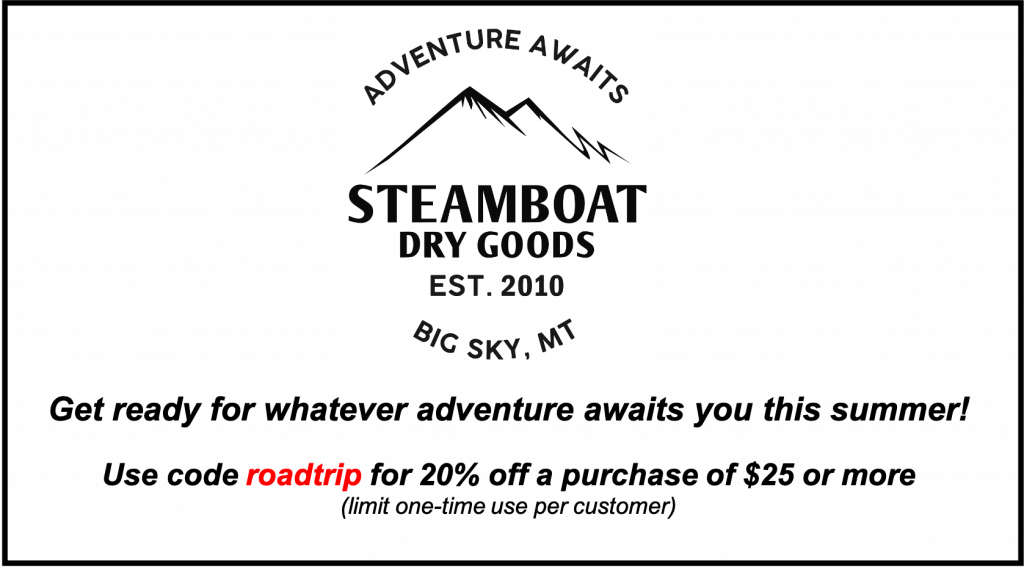 Since that time, Singletary has continued to keep a low profile, but BuckeyeScoop.com caught up with the lockdown defender this week as part of the Florida leg of our Southern Swing. Singletary is in the middle of spring practice as things start to return to a bit of a normal schedule in the sports world.

“Spring has been going pretty well, we’re in pads now,” Singletary started. “Everything is...
Click to expand...

Buckeyes still on the mind of big-time running back