Menu
Install the app
Sidebar
You are using an out of date browser. It may not display this or other websites correctly.
You should upgrade or use an alternative browser.

The Football Parents Association of Ohio State (FPAOS) released a letter on Saturday addressed to Big Ten commissioner Kevin Warren asking the conference to reconsider their decision to cancel the 2020 football season.

The FPAOS cites the return of students to campus as one reason why football shouldn’t be shut down.

“However, as we have seen recently, students are returning to campus to begin their academic pursuits for the fall semester,” a portion of the letter reads. “By implementing safety protocols and procedures it has been deemed safe enough for them to do so. We believe that the protocols put in 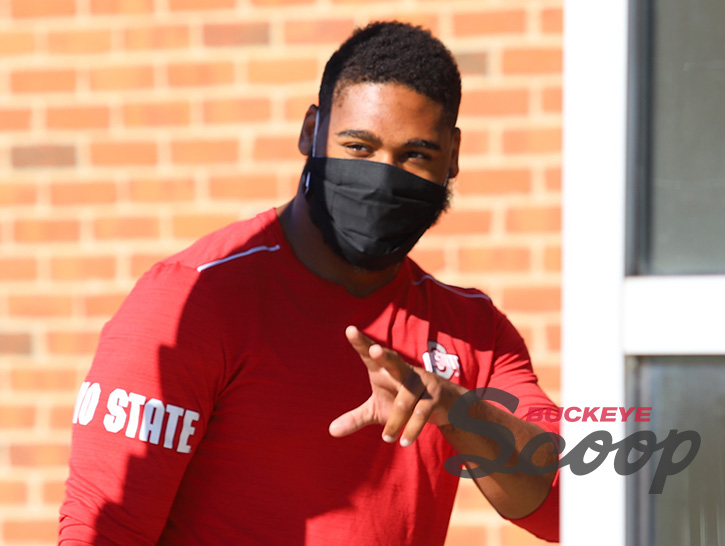 by Ohio State Athletics have provided an extremely safe environment for our players to prepare for the season. Due to the safety protocols put in place, our students are safer in the program than the other students who are already returning to campus.”

The letter also asks the Big Ten for the same transparency they have gotten from Ohio State. It goes on to state that they believe the conference made a decision in haste and asks the Big Ten to reevaluate its ruling.

Also mentioned is the inherent risk factors in football, which are understood and accepted. The parents simply want their sons to be able to play the game they love because they believe it can be done with the protocols Ohio State has put in place.

Of course, a reinstatement of football would also require the Big Ten to put in some protocols, which the parents are also imploring to be done.

The parents ask for a response from the Big Ten no later than Wednesday, August 19.

You can read the letter in its entirety below.

Ohio State Protocol For Return To Campus Will Include Testing